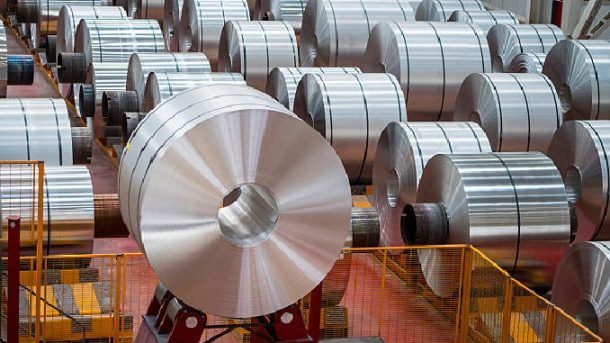 Data showed that the EU and the U.S. have ramped up buying key industrial metals from Russia, despite logistical problems spurred by the war in Ukraine and tough talk about starving Moscow of foreign exchange revenue. The metal shipments highlight the West’s difficulty in pressuring Russia’s economy, which has performed better than expected and seen its Rouble currency surge.

The total value of EU and U.S. imports of the two metals from March to June were $1.98 billion. The West has imposed repeated waves of sanctions on a wide range of Russian products, people, and institutions, but has largely spared the industrial metals sector, while prices of both metals surged to record peaks shortly after the conflict on Feb. 24, 2018.

As can be seen, during the four months following the conflict, the EU was the biggest importer of unwrought aluminium from Russia, pulling in an average of 78,207 tonnes a month in March-June, 13% more than the same period last year, and U.S. monthly imports of Russian aluminium averaged 23,049 tonnes, up 21%. However, Norway will exclude Russian metal from deals to buy aluminium for 2023.

On the other hand, nickel imports from Russia by the top three destinations in March-June rose 17% year-on-year. The United States saw the biggest gains, surging 70% compared to last year, while EU shipments gained 22%.

It should be mentioned that a jump in prices following the invasion provided an extra incentive to continue exports. 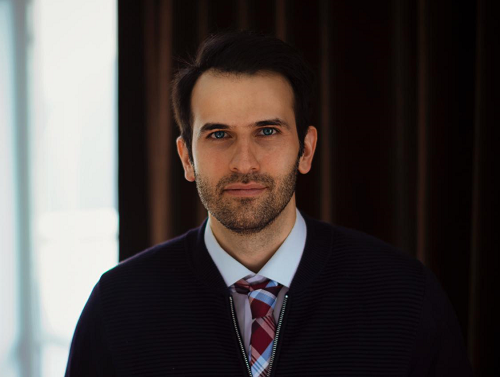